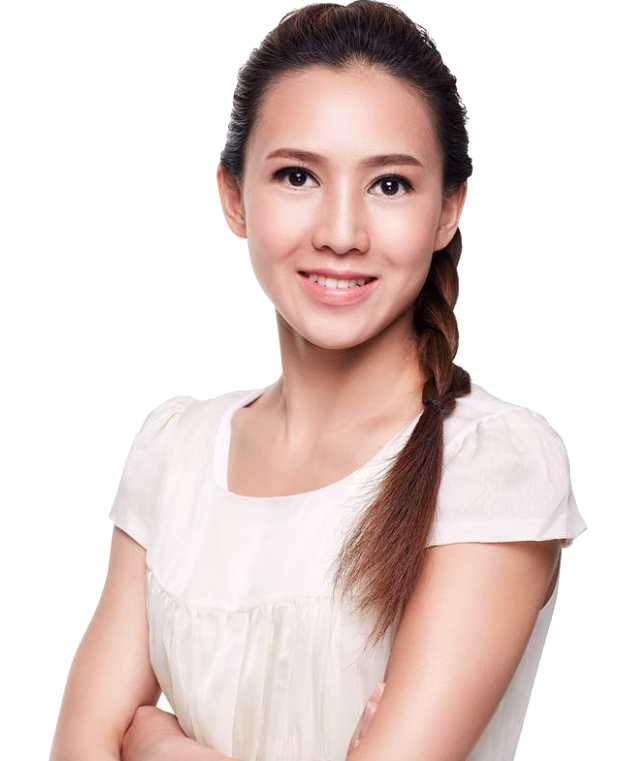 I started diving when I was 10 years old. Since then, I have been proudly representing Malaysia for over 25 years. My first appearance in the Olympics was at the Sydney 2000 Olympic Games. I was only 15 years old. I am also the first female Malaysian athlete to qualify for four Olympic Games (Sydney 2000, Athens 2004, Beijing 2008 and London 2012).

Throughout my diving career, I have garnered successes in diving locally and internationally. I was the first Malaysian diver (together with my partner, Pandela Rinong) to win a Silver and Bronze medal at the 2009, 2013 and 2019 FINA Diving World Championship in the 10m platform women's synchronized event. At the SEA Games 2017, I have also won two gold medals in the 10m synchronized event and 10m mixed synchronized event.

In 2012, my dedication and passion for diving has entered me into the Malaysian Book of Records by being the first female athlete to qualify for four Olympics.

In addition to this, I am also pursuing my Masters degree in Corporate Communication in University Putra Malaysia. To me, education is very important. It is a lifelong journey that enhances my skills and knowledge personally and professionally.

I strongly believe that one needs to have qualities such as passion, perseverance and dedication to achieve their dreams and be all that they can be. 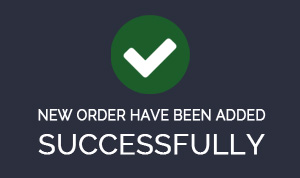